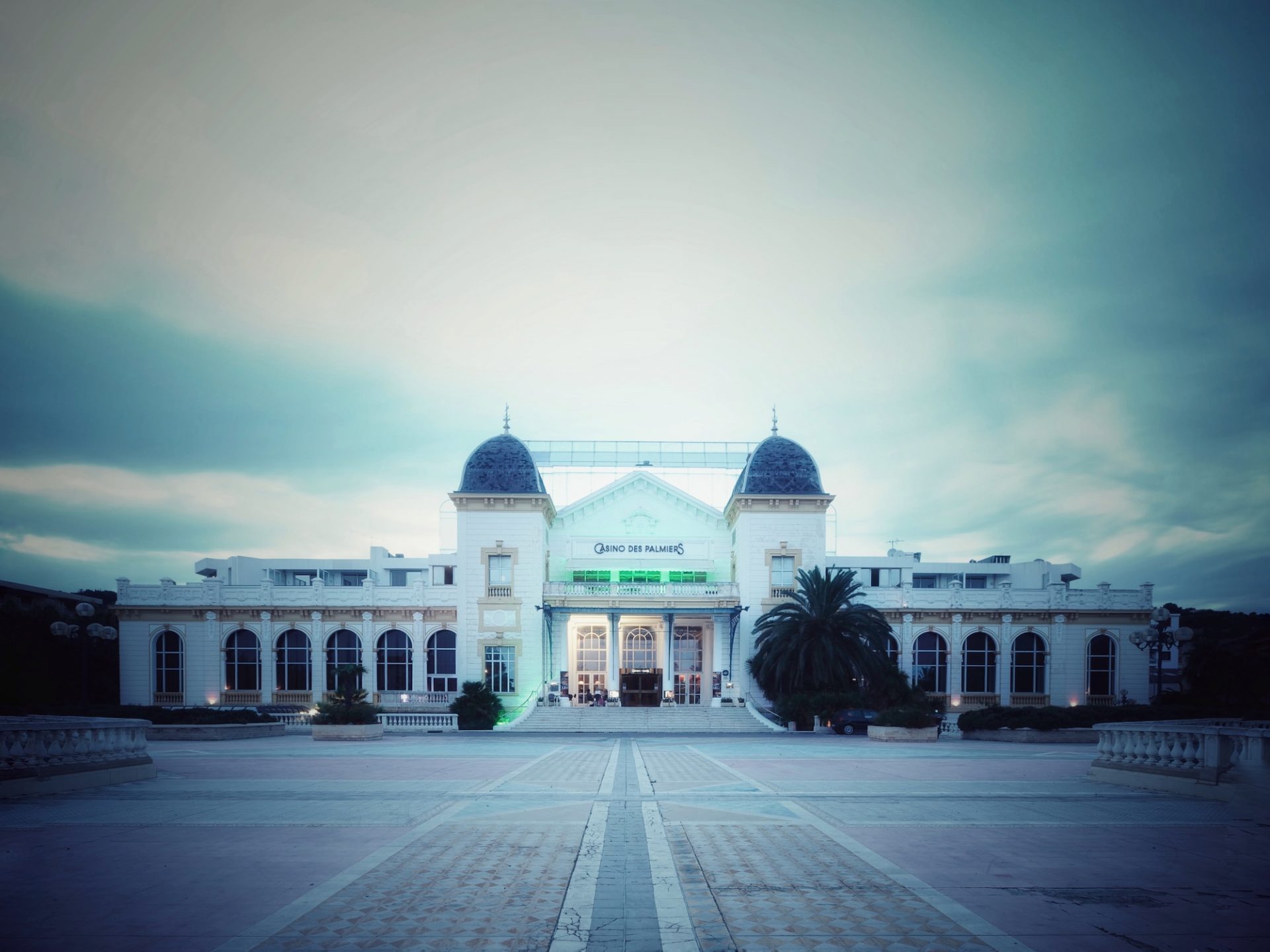 The Evolution of Hospitality Tech: Part One

Most of the time at Shiji Insights, we look outward, interviewing the world’s top innovators, thought leaders, and trendsetting professionals in hospitality and hospitality technology. We’ve had some amazing conversations, highlighting everything from WiFi vs 5G in hotels to how one of Europe’s largest golf resorts manages their IT to understanding Distribution in China and much more.

At the same time, we have an incredibly skilled and experienced team at Shiji, with knowledge, insights, and stories that are perhaps unmatched in the industry. We’d be remiss if we didn’t share some of our own insight with you, our readers. But where to start? At the beginning, of course.

In our new series, The Evolution of Hospitality Technology, we chat with five industry veterans and Shiji team members about their experiences watching the hospitality tech space evolve, from pre-internet days, up through today, and looking forward to what the future might hold.

These conversations should, at the very least, be an entertaining if not illuminating read in uncovering new details about the evolution of hospitality technology over the decade.

Let’s start at the beginning.

“Back in My Day: Hospitality Technology Stories”

We began by asking our subjects about the first times they noticed changes in technology as part of their work in hospitality. What were they doing at the time? And how did these changes impact their work or way of thinking about their work?

“You can’t really even compare back then to today. Our screen was a green screen and… everybody memorized the number sequence from the menus as to what you had to enter. Now it’s obviously much more user-friendly and the graphic user interface (GUI) is gorgeous and much more intuitive.”

Michelle Silverman, Vice President, Global Accounts at Shiji Group: I did my first install for Encore back in the 80s when not everybody had computers in their hotels and they were still working manually. There used to be an interface where the Room Attendant used the telephone in the room to indicate that she was in the room. She picked up the phone and pushed a number, and that would indicate she was in the room. Then she would pick up the phone and push another number indicating that the room needed inspection, and the inspector would come in and push another number. And that interface would all interface back into the PMS (this system is still in use in some hotels). So as a Front Desk Agent, you knew that this room was ready for inspection or that it was clean and then would release the room for use at the front desk. Sometimes we would have maids that were going into rooms, but we couldn’t understand why nothing was showing up in the system as clean. Well, they weren’t picking up the phone receiver because they didn’t know how it all worked.

When I moved over to distribution, it was a totally different world, but now that I’m back in the PMS world, it’s a whole new world again. You can’t really even compare back then to today. Our screen was a green screen and a menu would come up and you pressed “1” to process a check-in, “2” to access the file for an existing guest, and “3” to do another thing and everybody memorized the number sequence from the menus as to what you had to enter. Now it’s obviously much more user-friendly and the graphic user interface (GUI) is gorgeous and it’s much more intuitive.

Dean DiLullo, Vice President of Global Accounts at Shiji Group: There’s always been this “build versus buy” struggle in the industry. There were many times and many, many leaders during my time at Marriott International that felt that there was a competitive advantage to building your own technology. And when you’re Marriott, you can build your own technology. You’ve got 7,000-plus hotels and quite honestly, there isn’t a PMS vendor in the world, for example, that has 7,000 locations.

Hospitality technology, especially those proprietary solutions, was great, as long as you were using it in English and the currency it was running in was US dollars. 80% of the growth for Marriott over the last 10 years has been outside the US and ultimately, Marriott has come to the realization that globalization is all about localization: Understanding how to work in different local markets is how you truly become a global company.

“20 years ago, we were basically dialing for dollars. We would call a hotel and say, ‘Hey, do you have any rooms tonight?’ There was no rate parity shopping. I literally had an Excel file. It was so incredibly simple and also so complex.”

Natalie Kimball, Vice President, Strategic Account Management – America’s at Shiji Distribution Solutions: I always consider myself a dinosaur. I started at a company called Travelscape. To this day, anytime anyone executes an Expedia merchant agreement, that is the company behind that. When I started, it used to be called Las Vegas Reservation Systems, or LVRS. It was kind of credited as the first online travel agency. It was hotels.com and LVRS. Back in the day, it was actually HRN, Hotel Reservation Network. So, when I started at the company, we were literally picking up the phone and asking for rooms.

20 years ago, we were basically dialing for dollars. We would call a hotel and say, “Hey, do you have any rooms tonight?” There was no rate parity shopping. I literally had an Excel file. It was so incredibly simple and also so complex. We would send out what’s called a ‘space availability calendar.’ Every Monday morning, I would fax it over to the top five hotels from Portland down to Arizona across the entire West Coast. There was no password service, no locking keys. It was the Wild West.

At one point, I went back to Expedia. And at that point in time, Travelscape had been completely acquired by Expedia. Back then, there were no Revenue Managers, no system, no EQC, there was none of this stuff that a lot of the hotels are so used to having today. Everything was manual. We were doing a lot of what’s called a “run of house.” So, there wasn’t a guaranteed bed type, rate type, room type, none of that stuff. There was no such thing as rate parity. These hotels would email me and say, “Okay, we’ll do 25% off for the weekend.” I mean, that’s literally how it would work. If there wasn’t a close relationship between the hotel and the OTA, you weren’t going to make it happen. At that time in the 2000s, the most critical thing was partnership. While it’s still important today, I don’t think that people understand how critical it was.

As these Directors of Revenue Management roles started to come around, that relationship became so pivotal. I remember countless times, a Director of Revenue Management would call me and say, “I don’t know what to do, we had this group cancel.” And at that time, because it was really only Expedia and Hotels.com, you could turn that nozzle and say, “I’ll put you in the first position. I’ll give you all the exposure I can,” and we would fill that hotel. It was amazing to see how quickly that would happen. Numerous times people would call and say, “Thank you so much. You saved my job.” All I did was put you in the first slot, you know, and put you in our promo email. It was incredible to see how quickly you could literally get 150 rooms into a hotel.

“It went from a poster board with a bunch of crayons and markers to all that we have on… a mobile app.”

Jill Boegel, Vice President of Sales at Shiji Group: Guests would have to actually write out comment cards and our front desk office leaders would collect them and save the good reviews. So, there are these really crazy posters that I had built to help motivate the team that we would update with how far we’re coming along. And then when I think about today, we just have ReviewPro. It went from a poster board with a bunch of crayons and markers to all that we have on the platform today and on a mobile app.

Stay tuned for part two of the Evolution of Hospitality Technology series where we look into further changes in the space, a time where the evolution starts to really pick up and the tectonic plates of tech shift. 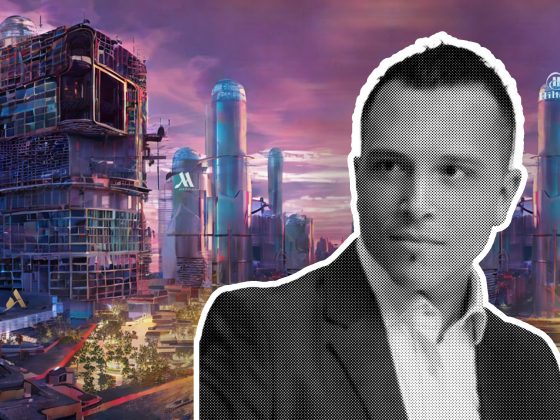 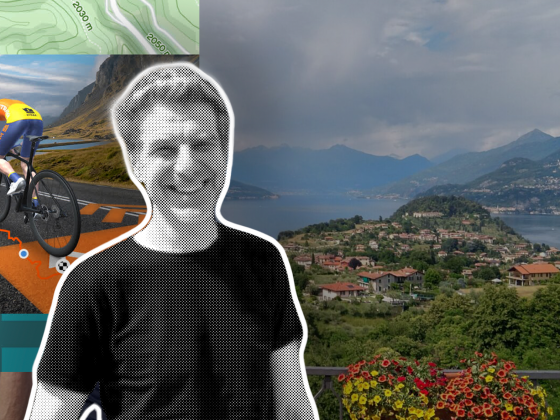 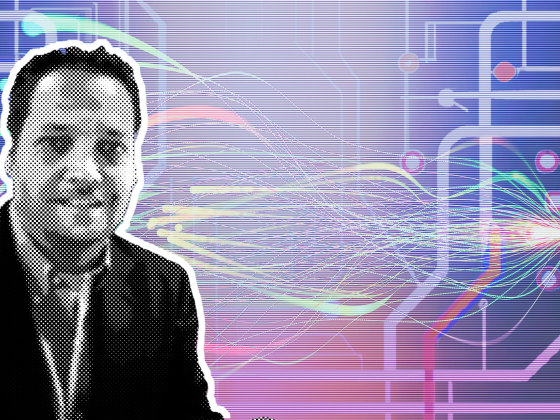 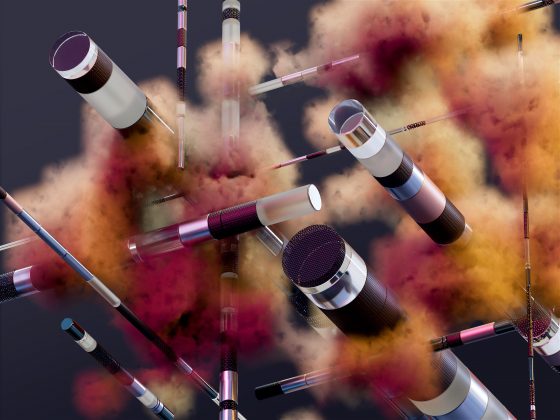 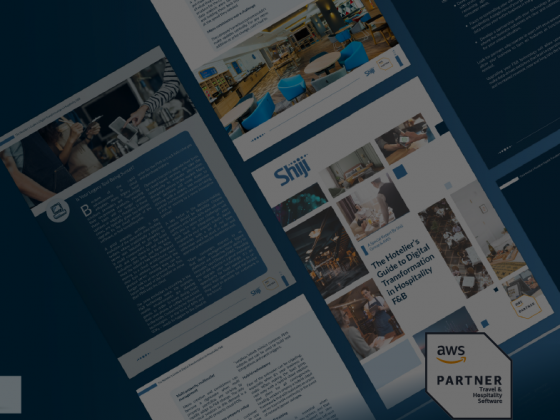